“So much of our future lies in

Stories
from the Kabis
read on

Hotel Kabis in Villnöss Valley – welcome at our traditional house in the South Tyrolean Dolomites!

Our hotel looks back on a long history which we are eager to cherish. It’s a place where the past is honoured and the present appreciated. A place rich of history and with a unique charm awaits you.

The Hotel Kabis in Villnöss – a house where the walls have a lot to tell. In the late 19th Century it housed not only Austrian and German pioneer climbers. At this time, the Villnöss Valley had been visited mostly by members of the German and Austrian Alpine Associations, with the aim to explore the fascinating world of the Dolomite Mountains. Amongst them Paul Preuss, Paul Grohmann and Johann Santner who made several first ascents in the Dolomites.

Since 1844, the reins of the house Kabis have been held by fearless women. At that time it was Rosina Aichholzer who inherited the tavern. Her daughter-in-law, Anna Speckbacher, akin to the Tyrolean freedom fighter Andreas Speckbacher, managed the Kabis afterwards until the day her daughter Maria Tutzer took over the reigns. Today, her daughter Anna Messner Degani still welcomes you at the Kabis. A series of strong women, which lead this house rich of tradition successfully through the years. One can be said for sure: the Kabis wasn’t just a home for pioneers, but also the home OF pioneers.

Live yourself the hearty hospitality surrounded by alpine tradition and sincere groundedness.

We make sure that your stay at one of the most beautiful places in the world will become an unforgettable one.

from then until now

High into
the sky

Rushing down
the slopes

High into
the sky

Rushing down
the slopes

Welcome to the “new old Kabis”!

With care and appreciation of the original we have renovated the main building and tried to create an ambience where tradition and modernity go hand in hand. The authentic flair and the character of the old masonry have been preserved. Taking a walk through the rooms, one can feel the pristine and appealing snugness. The generations of inkeepers must be thanked for trying to maintain the personality of this building. An authentic place where the inhabitants have been sticking to their way of life. In the “new old Kabis” you will experience simple quality, yet full of affection!

The charm of the centuries is breathing in the rustic-modern dining rooms of our house. Masonry and panelled ceilings are evidence of a time when the South Tyrolean tavern culture had its beginnings. A special atmosphere where to relish regional delicacies. 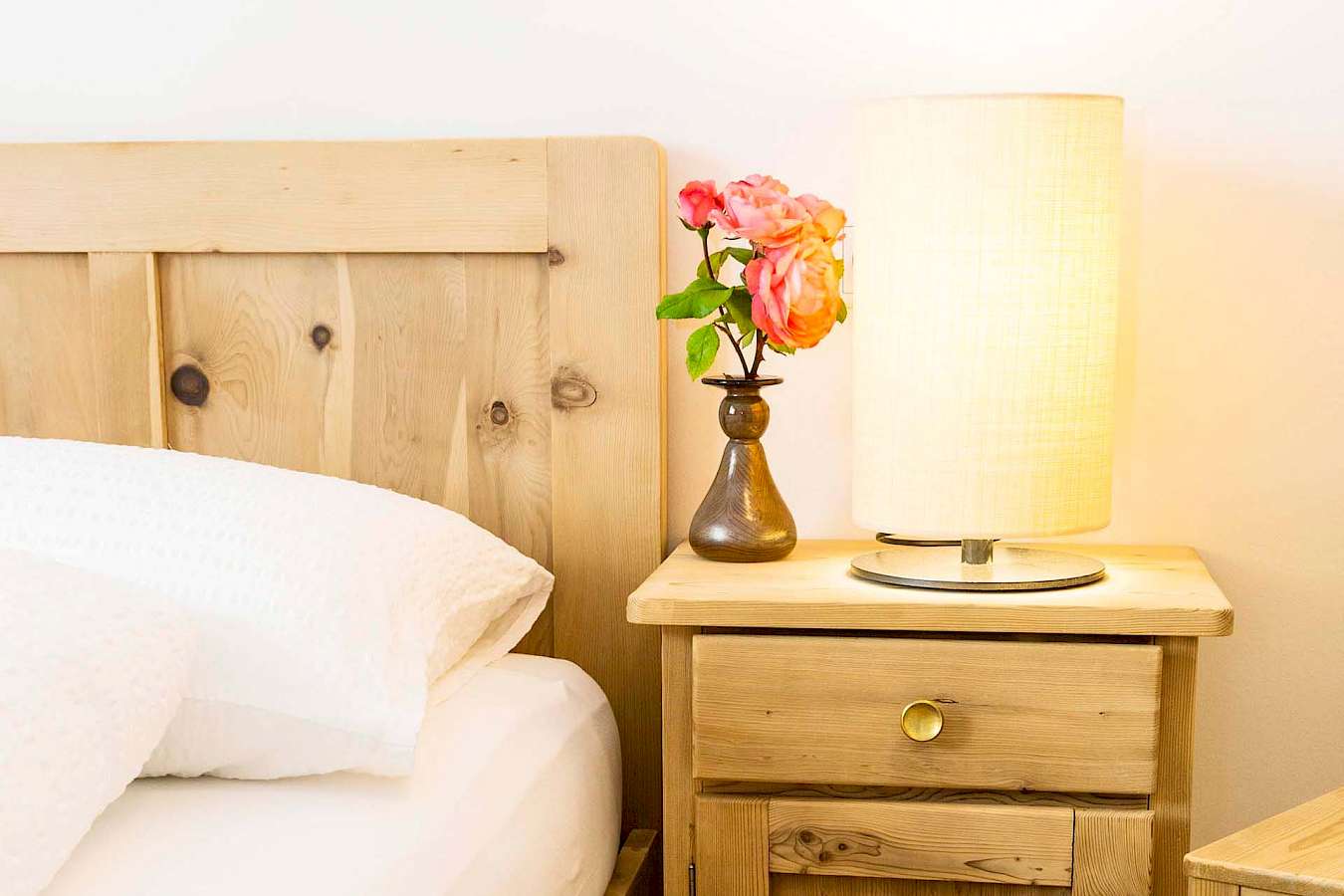 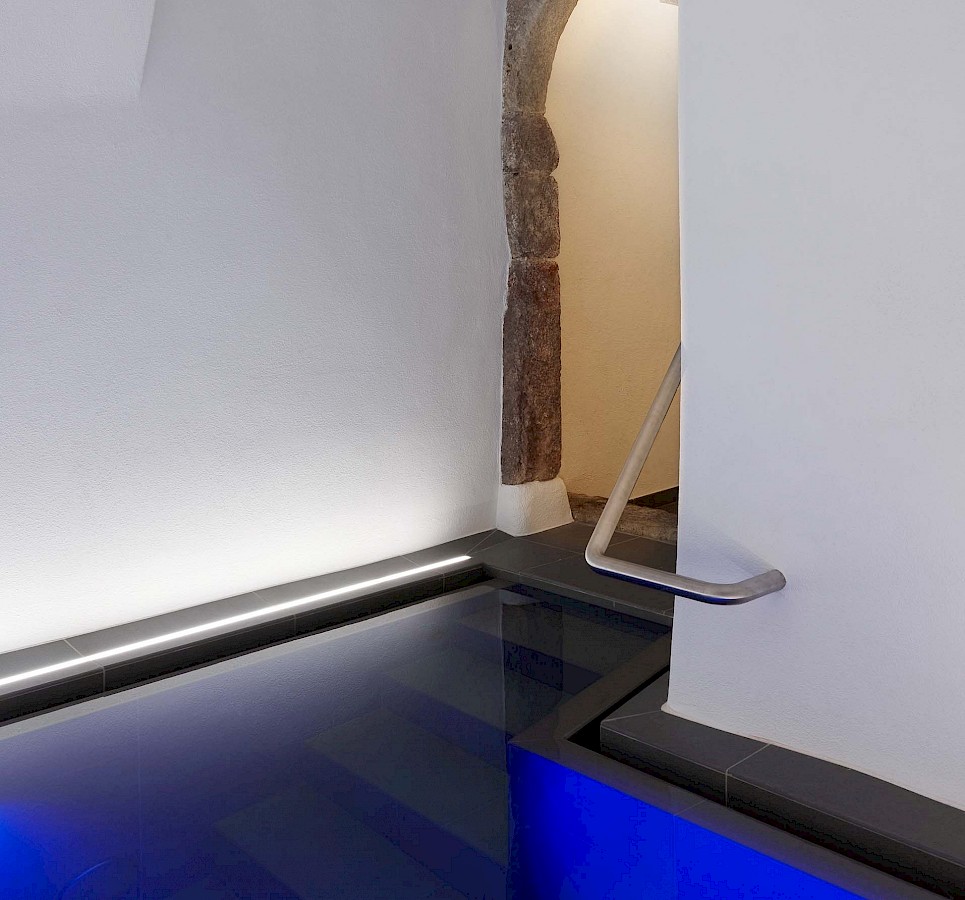 Hotel Kabis
vantage point for many activities in the Dolomites

Nestled in between a romantic natural landscape there is the Hotel Kabis in Villnöss Valley, at the feet of the breathtaking Dolomites. In the midst of its principal town San Pietro/St. Peter one can enjoy the jaw dropping vistas across the Geisler Mountains – the brandmark of the valley and popular member of the breathtaking UNESCO World Heritage Site.

Our hotel is the perfect base to go on summer and winter adventures. No matter if you’re spending your hiking, mountain biking, motor biking, tobogganing, skiing … holiday in South Tyrol – the most astonisihing destinations are only a stone’s throw from the Hotel Kabis.